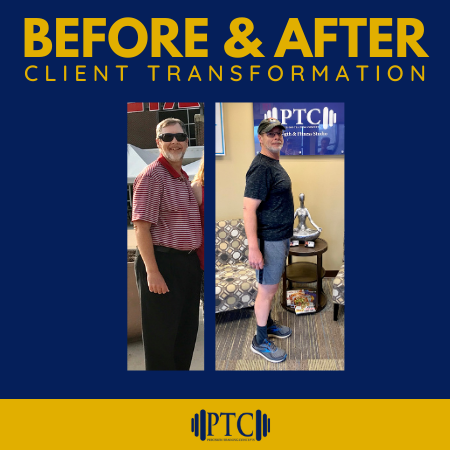 PTC client and postal carrier Jon Martin was in a workout rut — but he didn’t know it.

For four or five years, he’d been going to the Y and “doing his own thing.”

Jon, 55, describes his DIY workouts as “somewhat successful” — but things took a sudden turn last spring when most gyms shut down in response to the COVID-19 pandemic.

He needed a new plan.

Meanwhile, Jon’s wife Kathy had been finding great success with virtual personal training sessions from PTC, and it occurred to him that he might follow her lead. (That’s always a smart move, Jon!)

Today, he’s completely sold on the idea of working with personal trainers, both virtually and in person. Specifically, he loves being exposed to a variety of full-body workouts that incorporate both weights and cardio, and he appreciates the encouragement his trainers provide. “They’re not stereotypical trainers that are yelling at you,” he says. “They’re very encouraging.”

Jon, who happens to be a retired golf professional, said one of the biggest changes he’s seen as a result of his improved physical strength is on the golf course.

He’s able to drive a golf ball farther at 55 than he could several years ago. “My average driving distance was between 260 and 270 yards. This year, I’ve hit several over 300 yards.”

In addition, Jon says he sees more muscle definition and his clothes fit better. “It’s a huge difference,” he says.

Thinking about taking the leap? Jon says to go for it! “There’s nothing to be afraid of! I was never a big workout person, but I actually enjoy my workouts now!”

Get weekly tips on health, fitness, and nutrition to keep you energized. 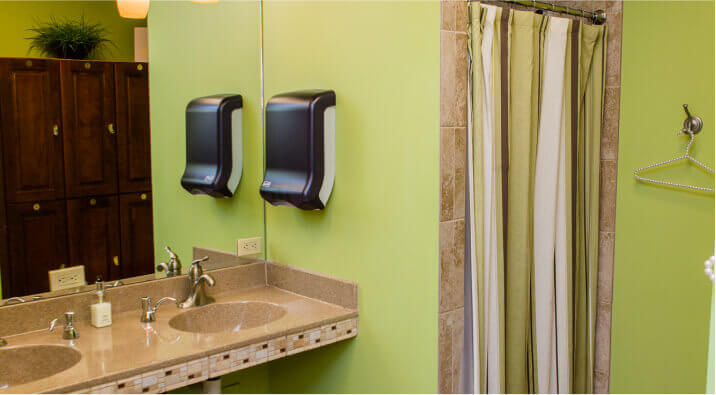 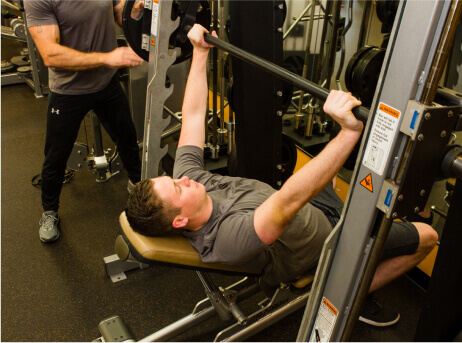 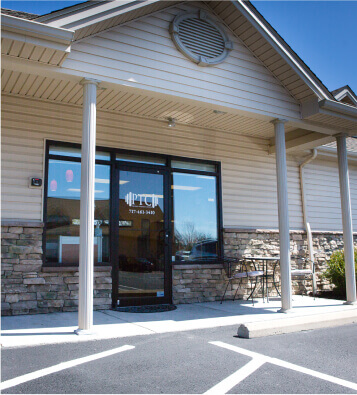 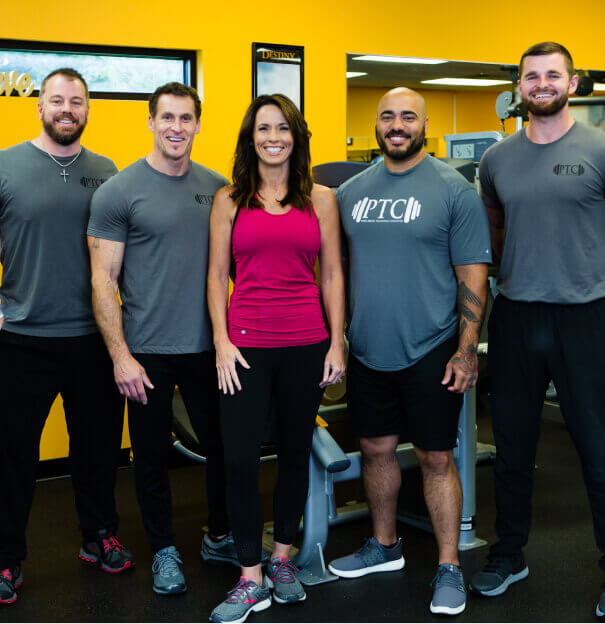 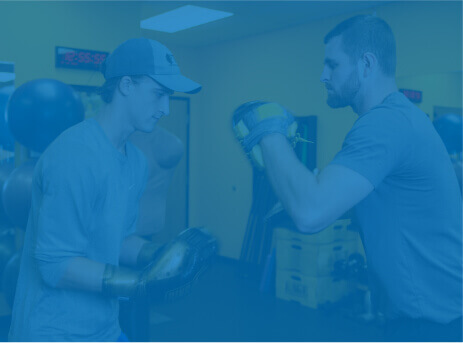 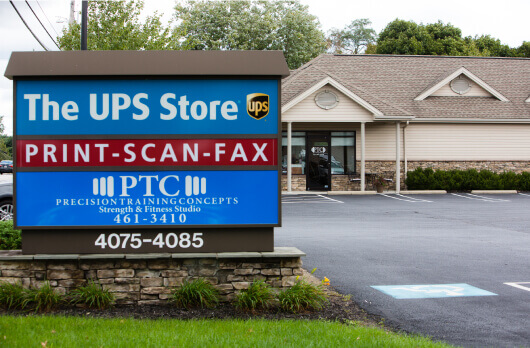